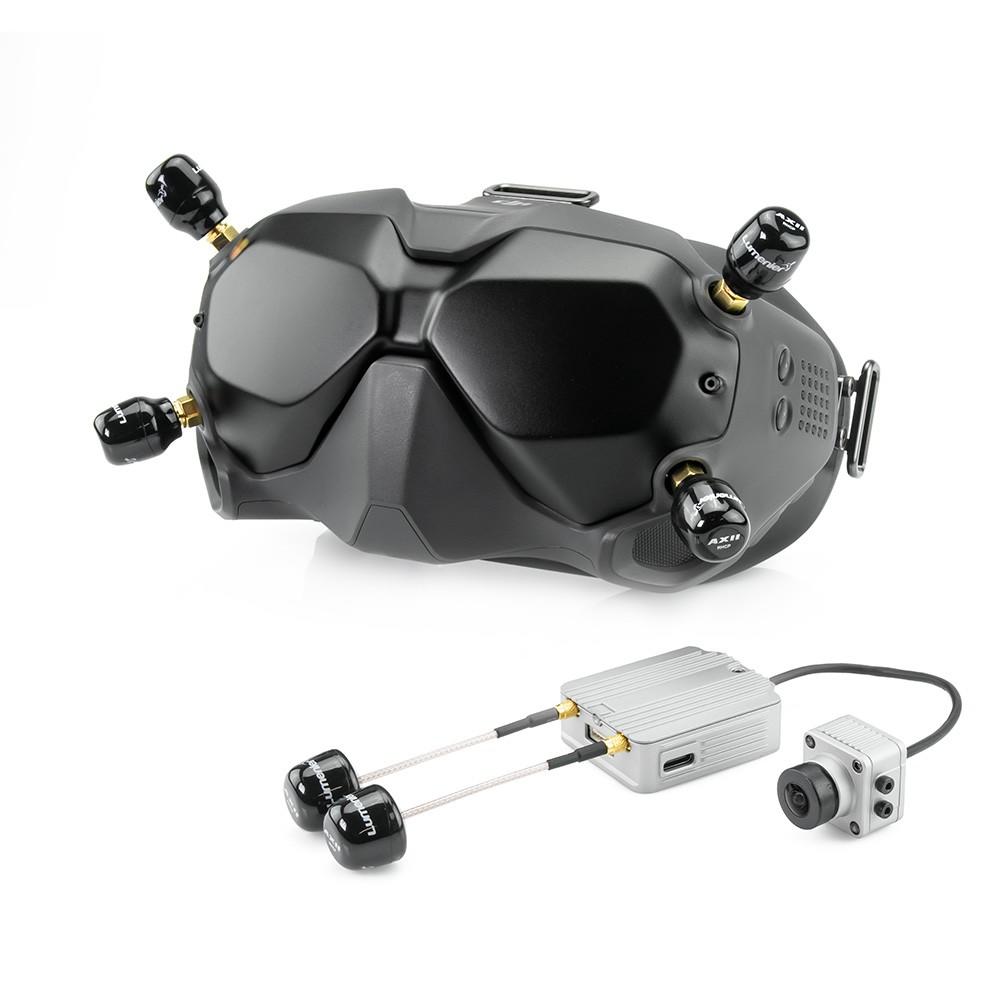 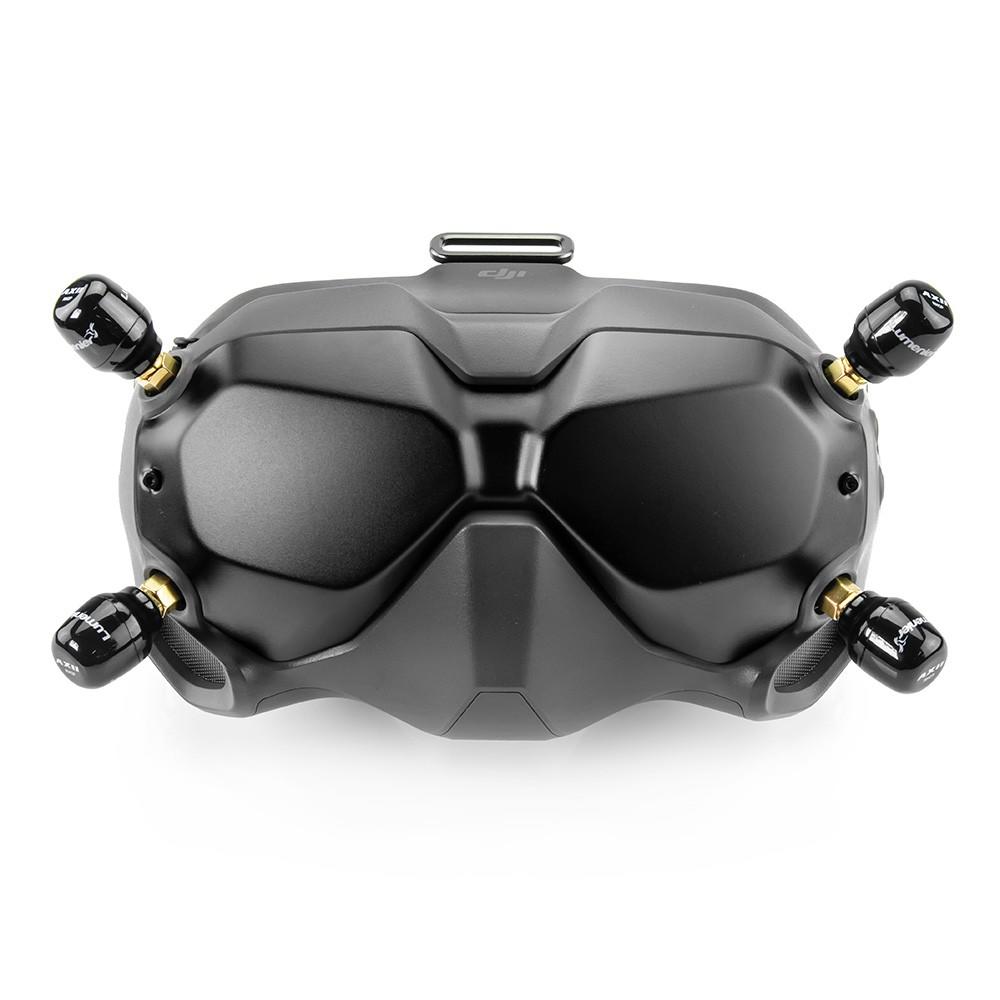 Digital HD FPV is finally here, and it is amazing! Now you can get even more performance

The DJI Fly More Combo gives you incredible 720P 120fps video in a crystal clear digital signal. As good as the system is out of the box, there is still room for improvement by simply upgrading the antennas. This is where the Lumenier AXII antennas come into play.

The Lumenier AXII antennas are a plug and play instant upgrade to your wireless HD video link! By simply changing out the antennas on your goggles and the air unit with the new AXII 2 antennas you will see an improvement in rage, signal strength and overall performance. We have seen an improvement of up to 50% more signal strength compared to stock DJI antennas.

The Lumenier AXII 2 antennas feature a high 2.2dBic gain, and a wide 5.3 - 6.2GHz Bandwidth, resulting in a strong wireless link between your Air Unit and DJI system.

The DJI FPV Goggles and Air Unit are not included in this bundle. They are sold separately. 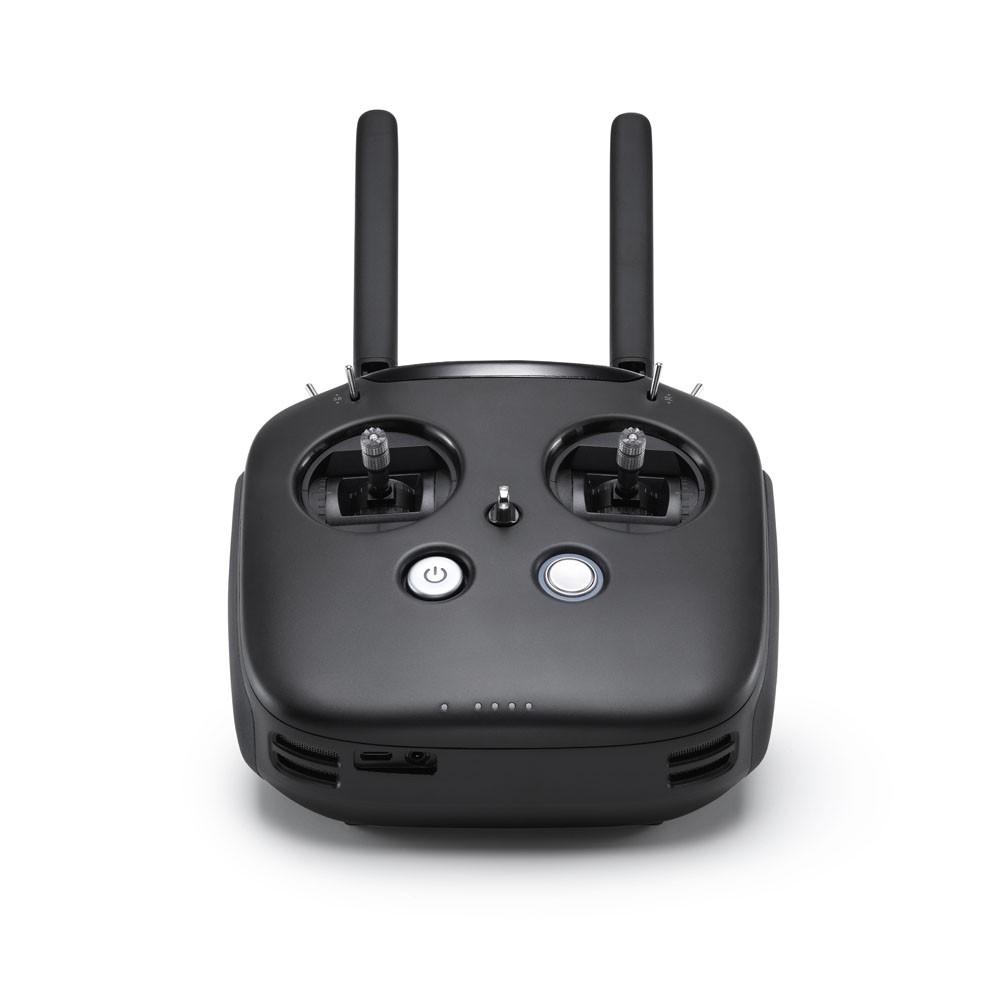 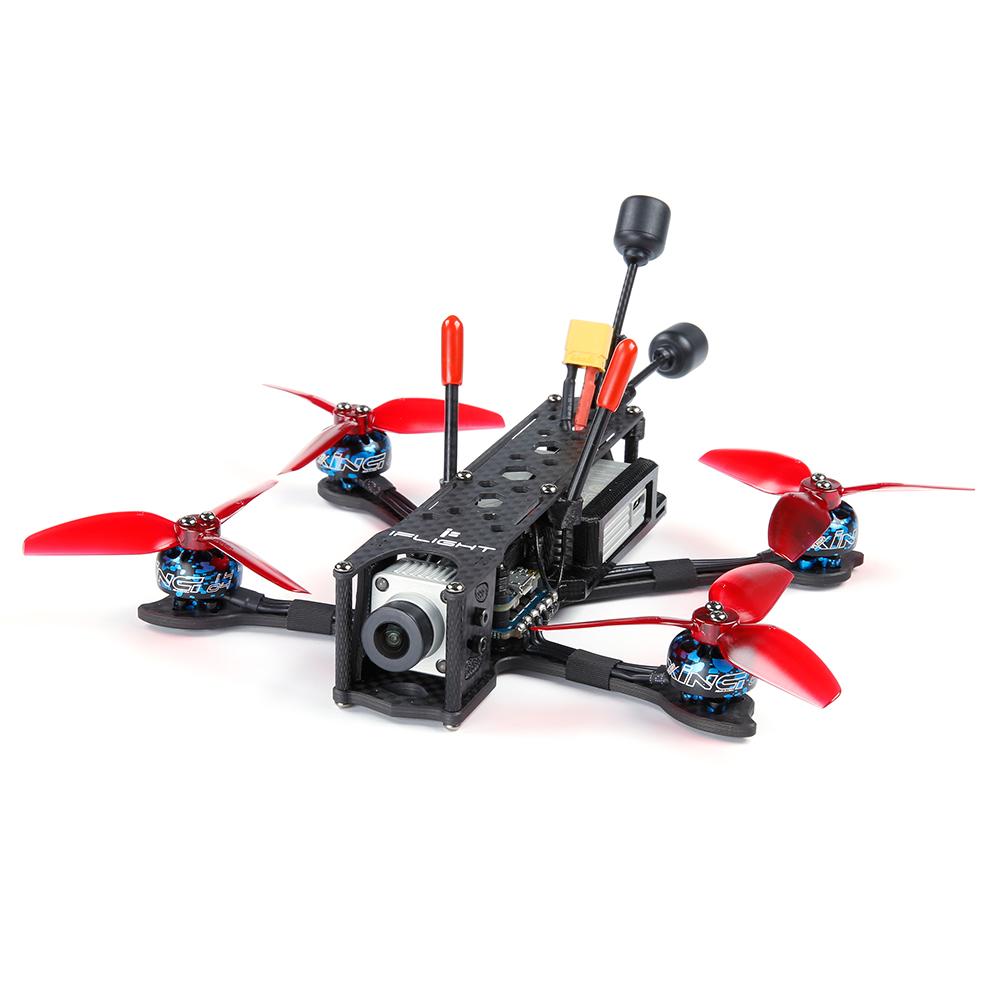 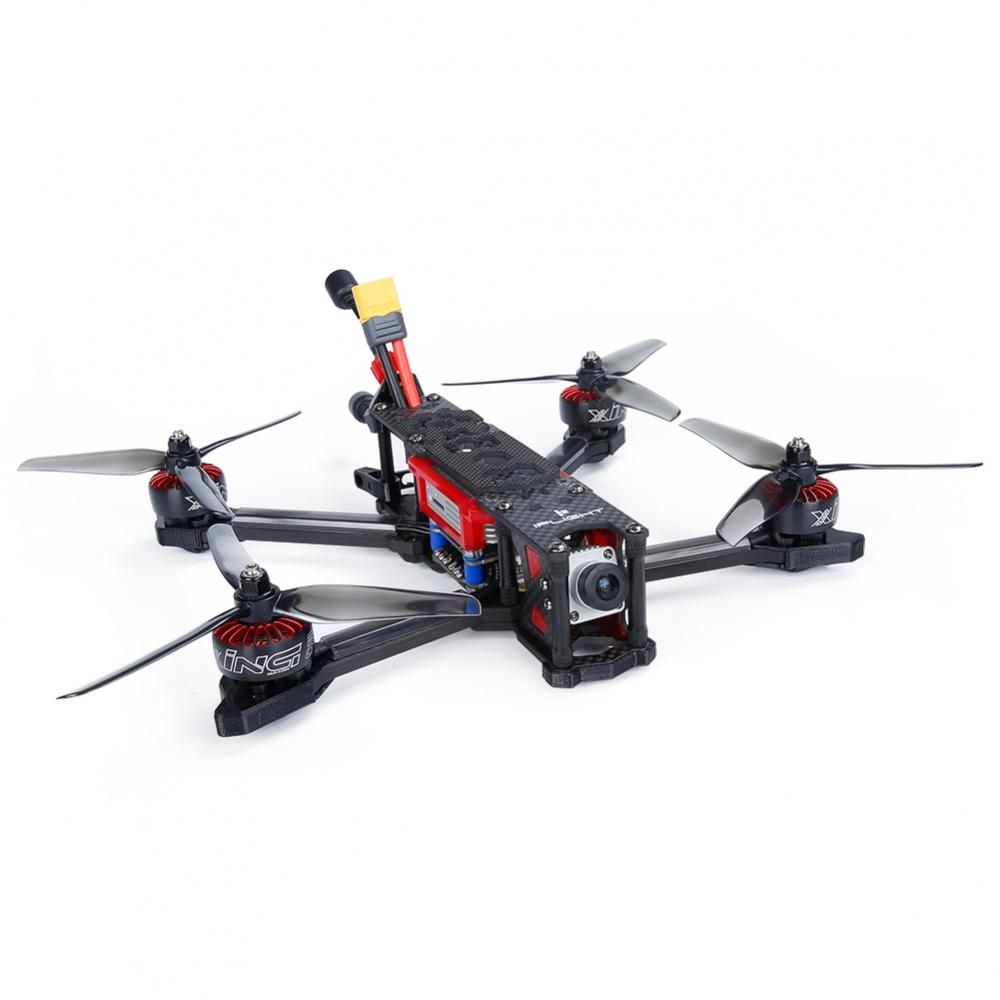