The AXII 2 Long Range Antenna is perfect for long range and using as a periscope type antenna set up on your fpv goggles.

The new fpv antenna takes the best parts of the original AXII antenna and makes them even better. Improved range, bandwidth, and durability make the AXII 2 a true successor to the throne.

The Lumenier AXII is known to be the most versatile and highest performing antenna line for FPV today. Lumenier has been able to improve on the best and make it even better!

While almost every aspect of the AXII 2 was improved upon, the size and weight managed to stay the same. The AXII 2 is still one of the smallest and lightest circular polarized antennas on the market, perfect for both lightweight racing builds or freestyle quads.

The AXII 2 comes in many connector types such as SMA, MMCX, U.FL, Stubby SMA, and Long SMA. Precision engineering has given this antenna a virtually perfect 1.0 Axial ratio resulting in a true circularity. On top of that, the AXII 2 has an amazing max gain of 2.2dBic, a true upgrade over the original AXII.

Antennas take a lot of abuse, especially when put onto a quad. The AXII 2's robust antenna housing is made out of a new injected molded polycarbonate, and ultrasonically welded shut. This has significantly improved the durability of the AXII housing. The 125mm long semi-rigid RG402 cable allows for 90 degrees or more of freedom. The SMA connection is reinforced with a metal collar crimped to the base for extra support.

Note: When installing, secure the antenna via the SMA connector, do not twist the cap. 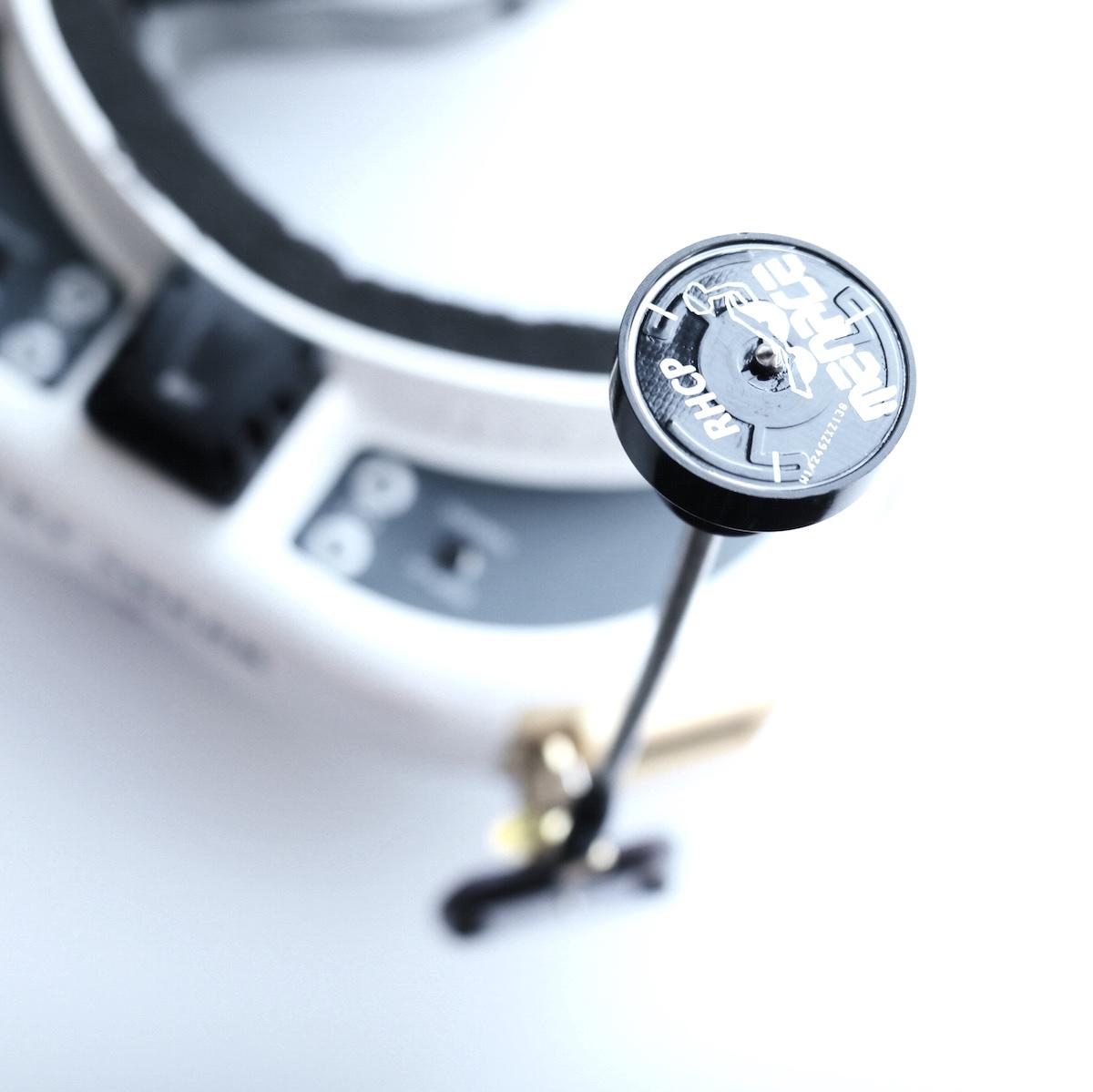 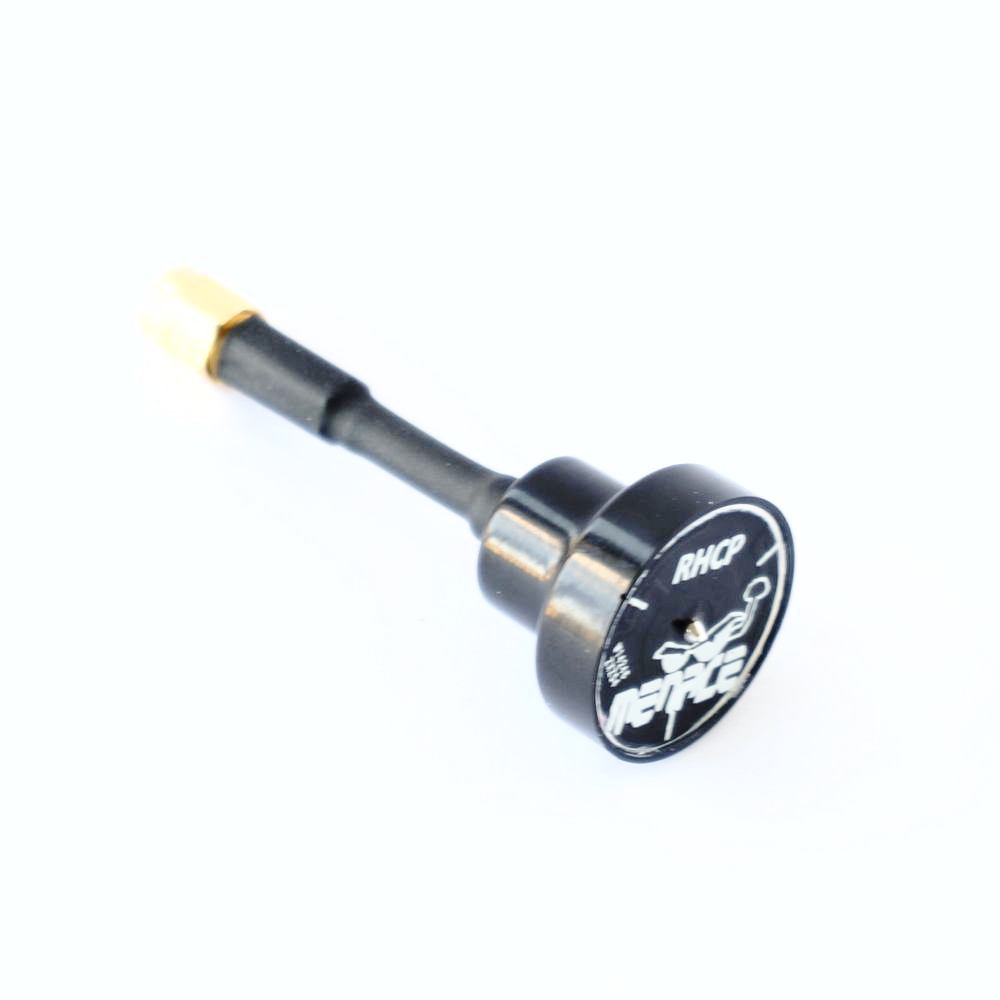