COVID 19 - Please Select DPD Option for shipping overseas as Royal Mail are experiencing huge delays. Royal Mail Special Delivery is not guaranteed as next day for the moment. 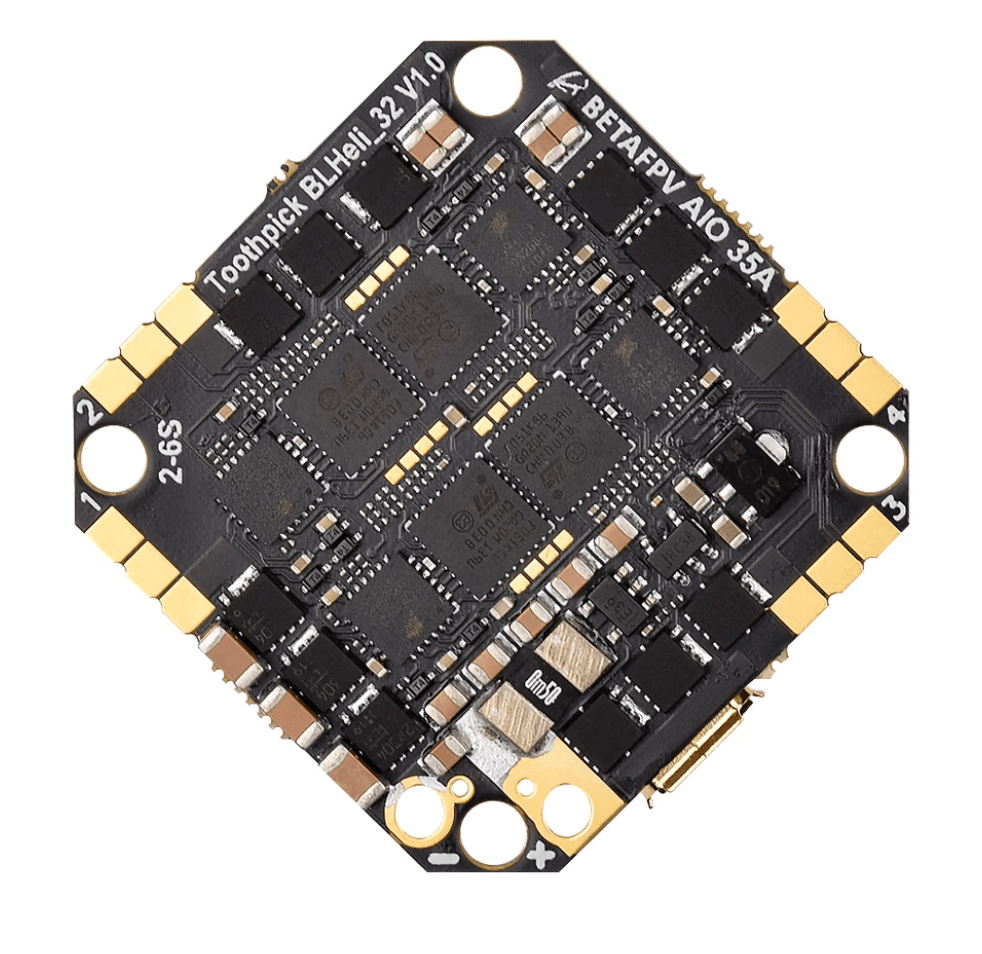 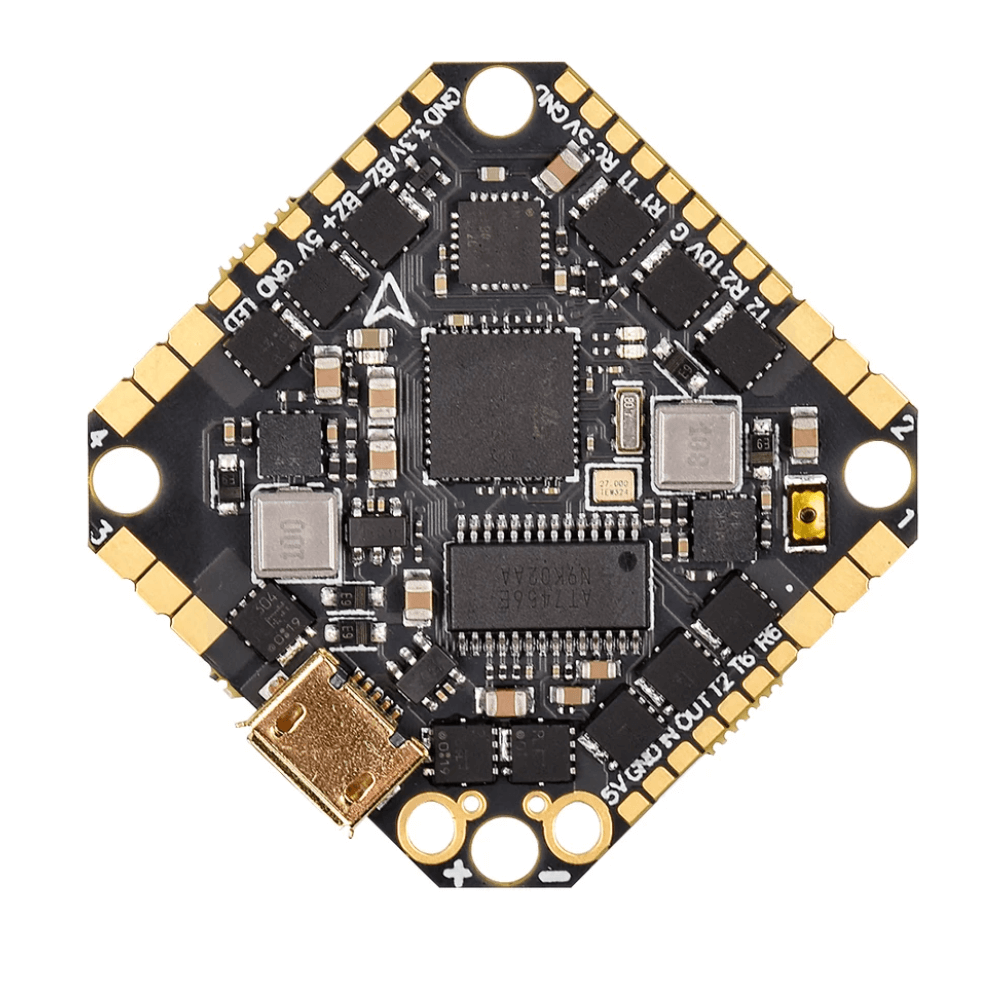 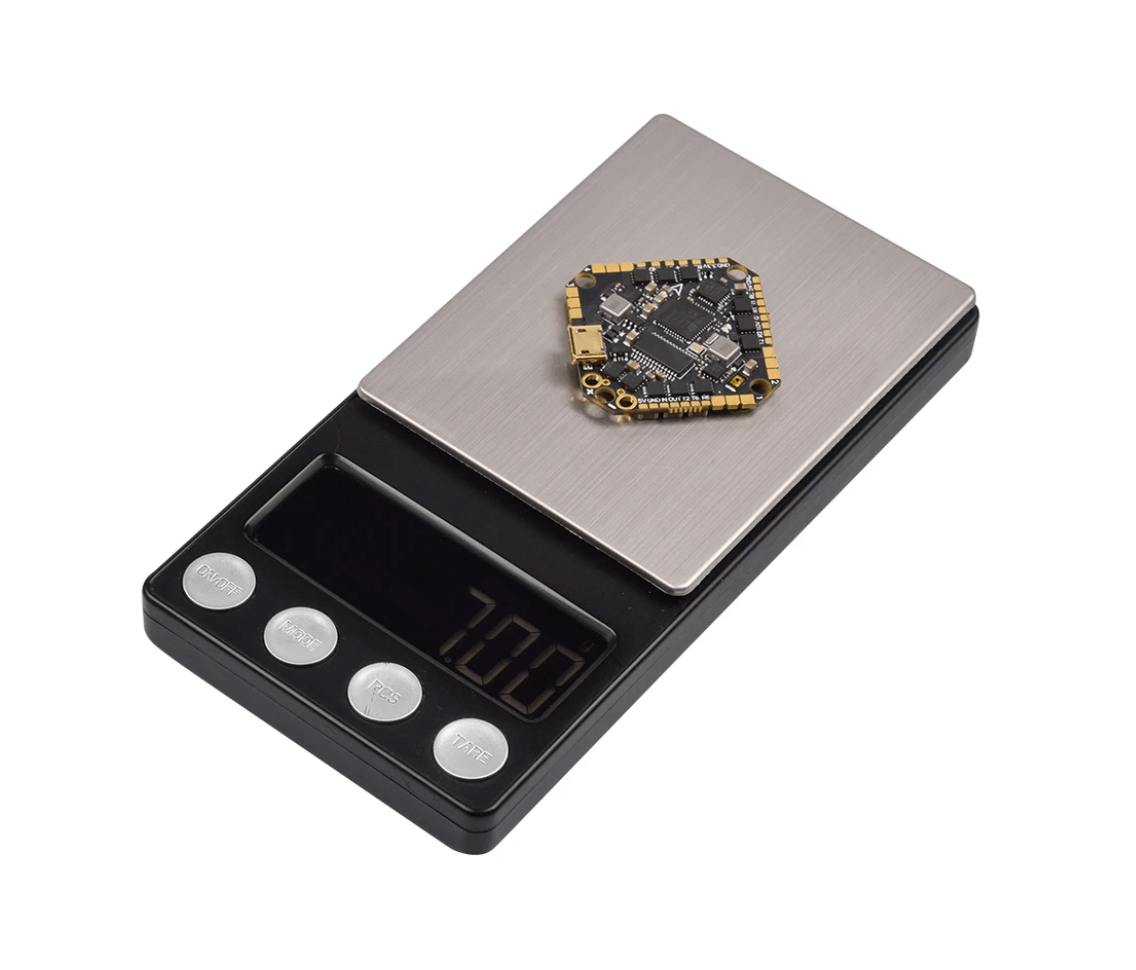 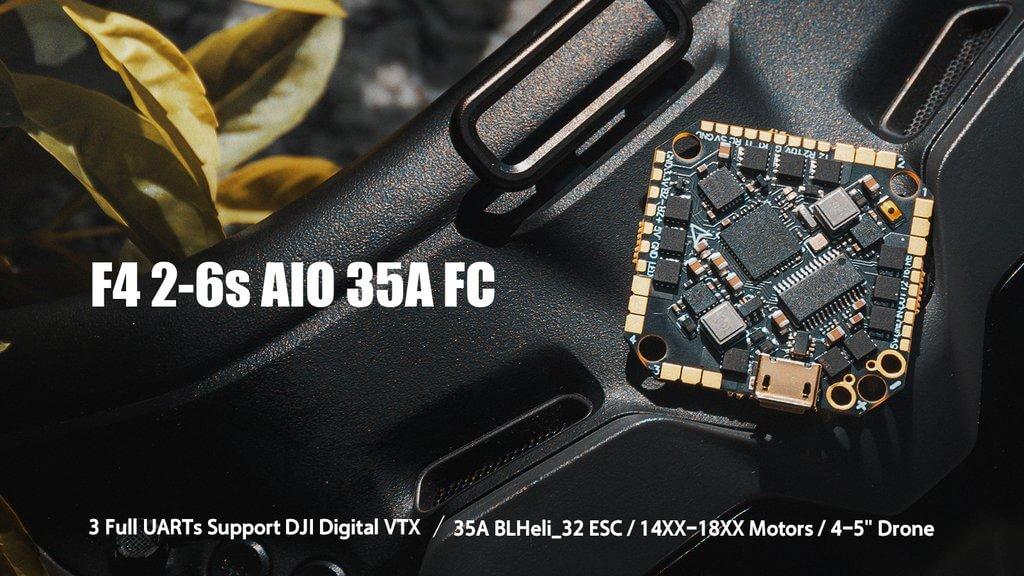 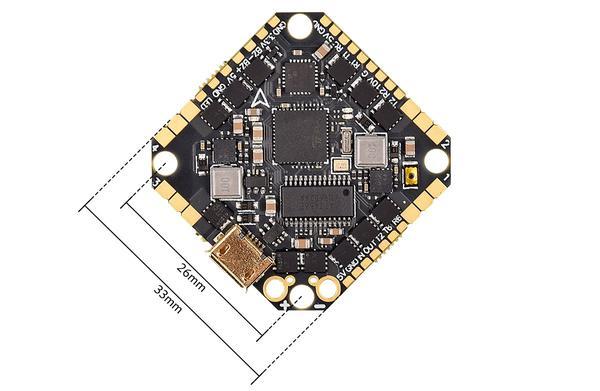 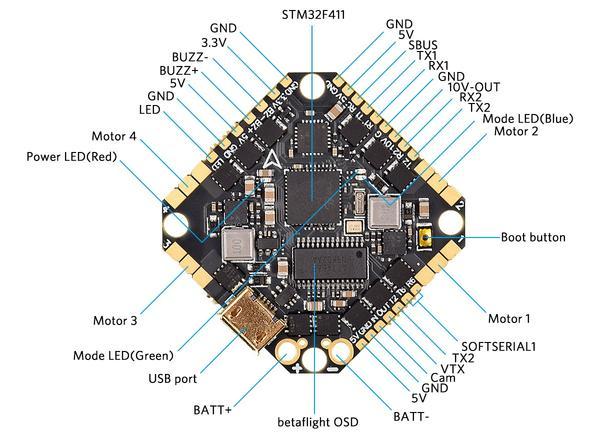 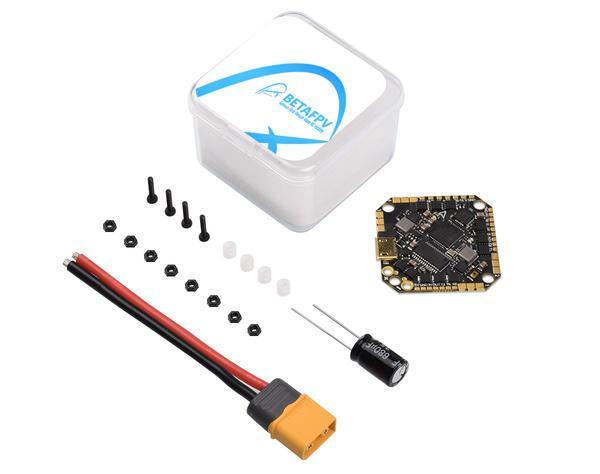 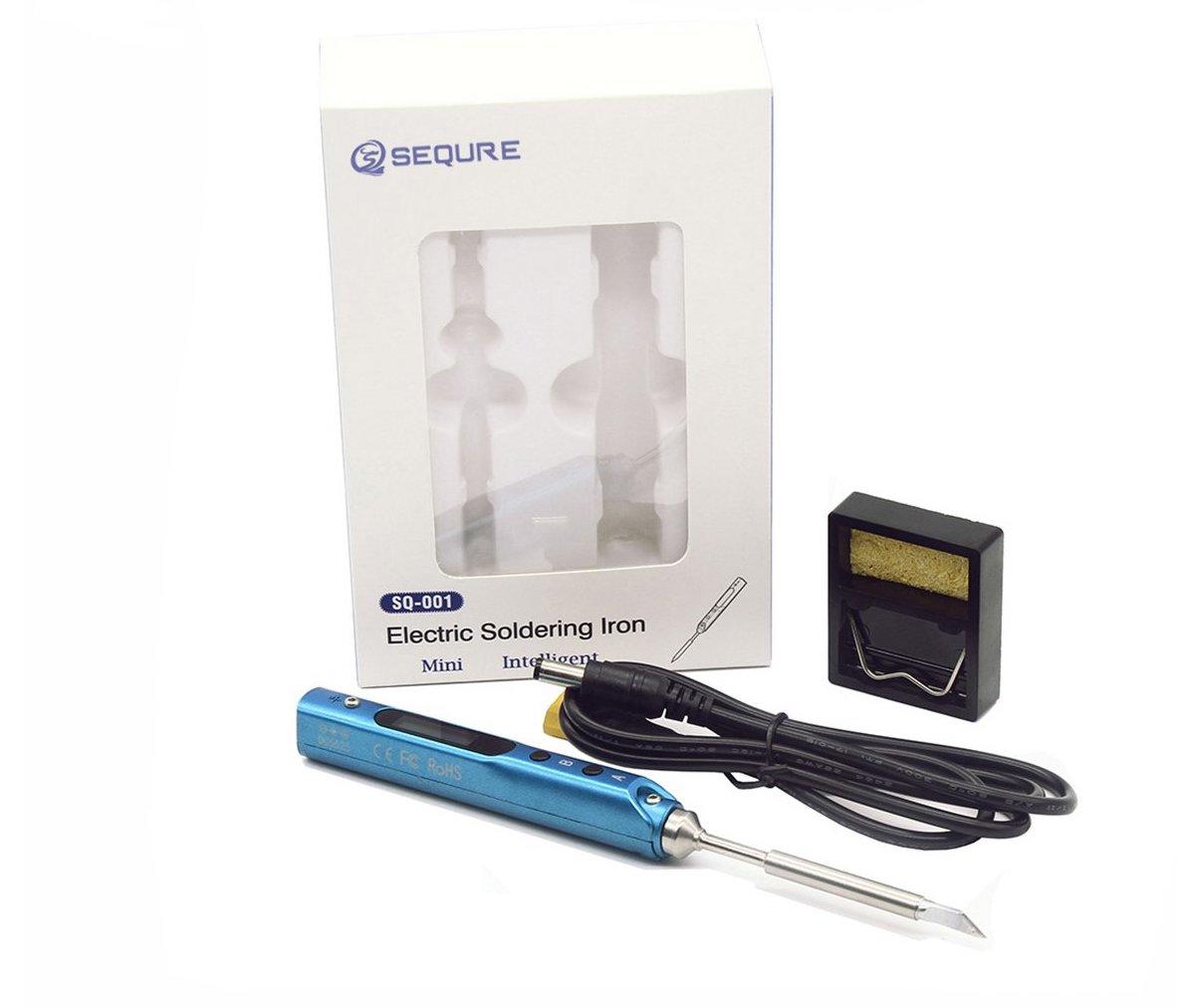 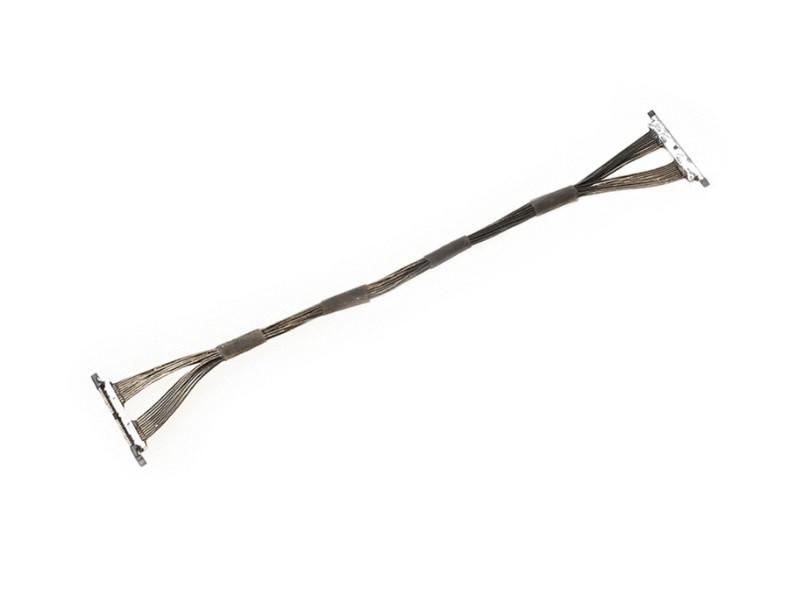 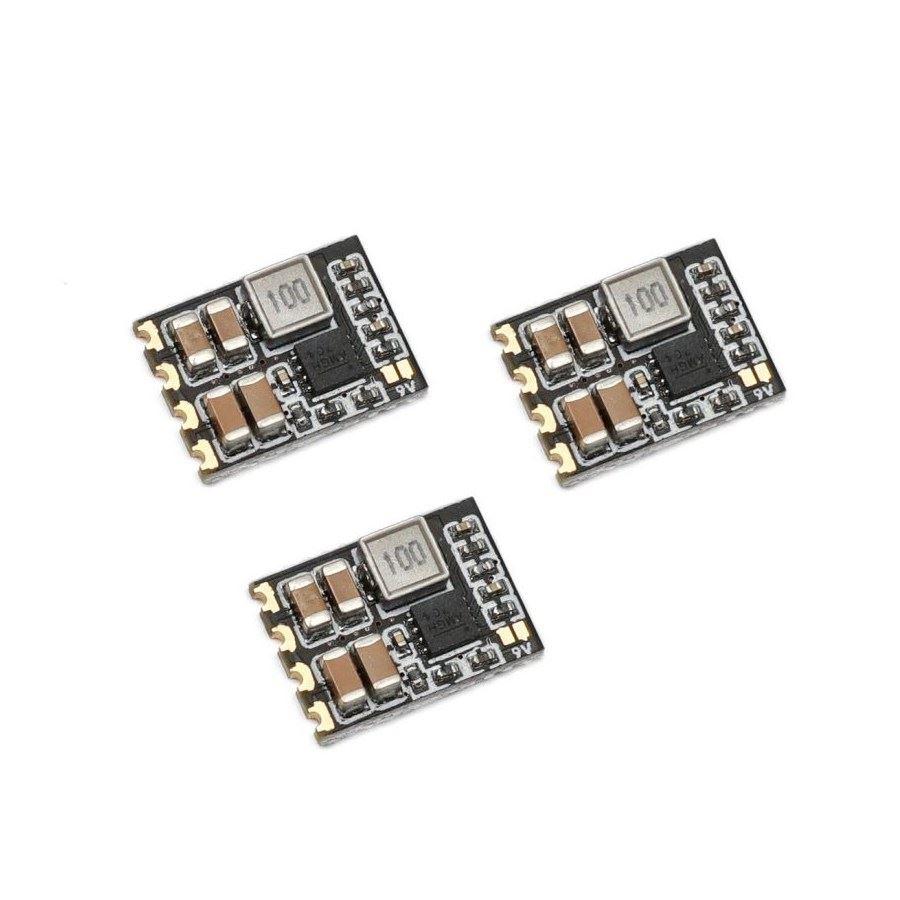 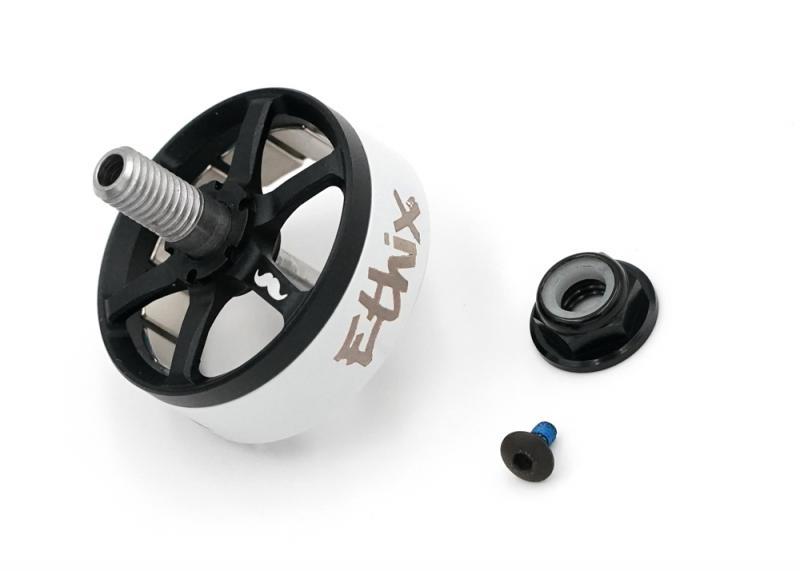 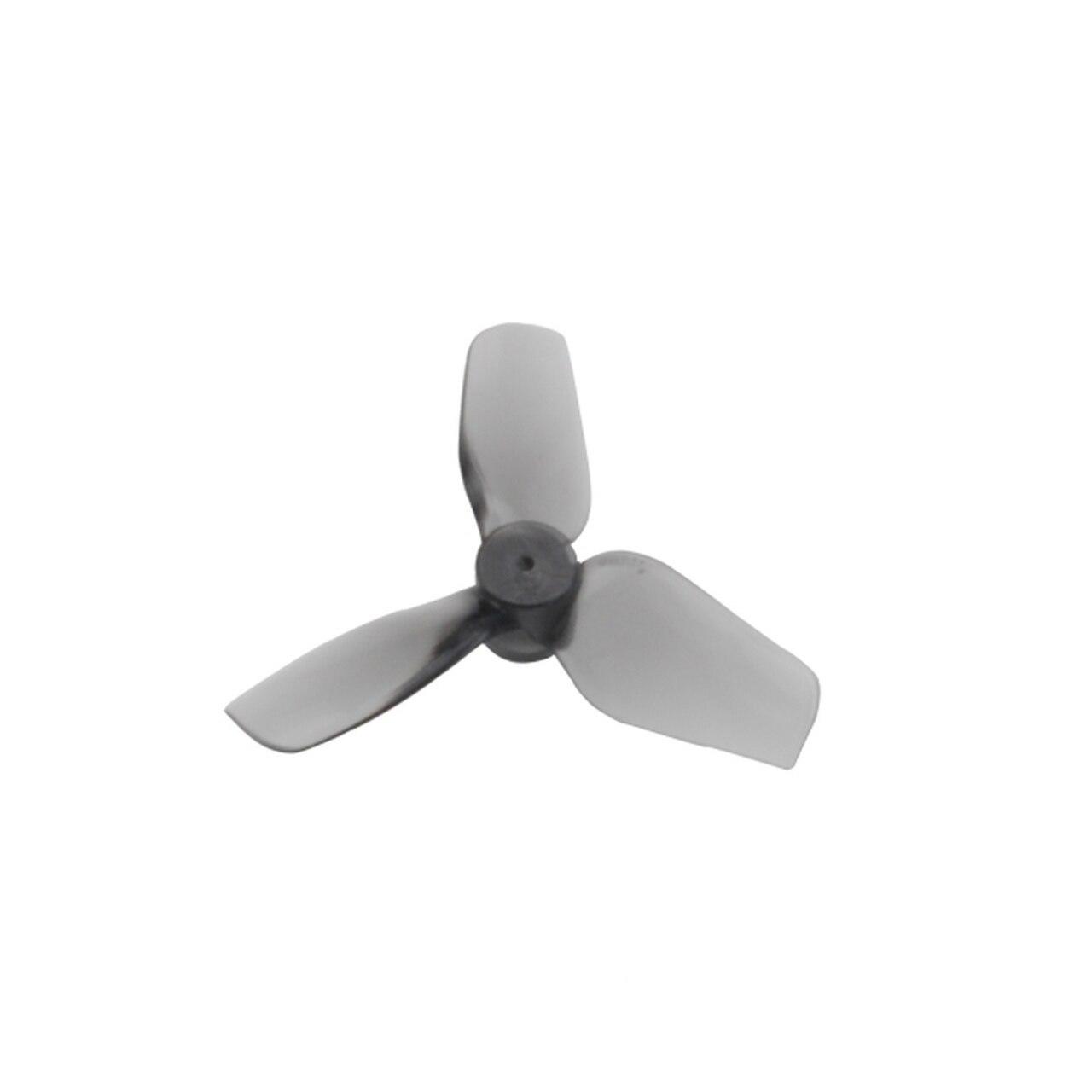 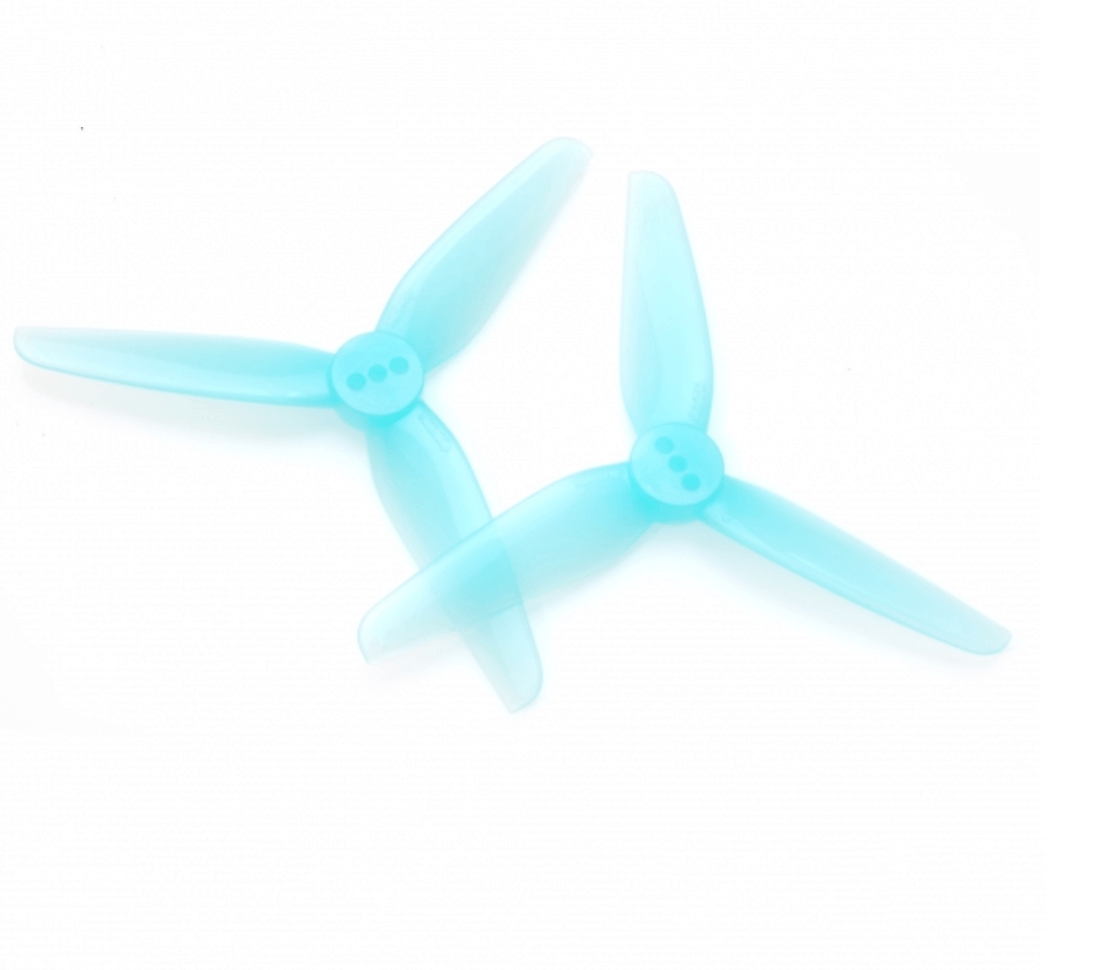 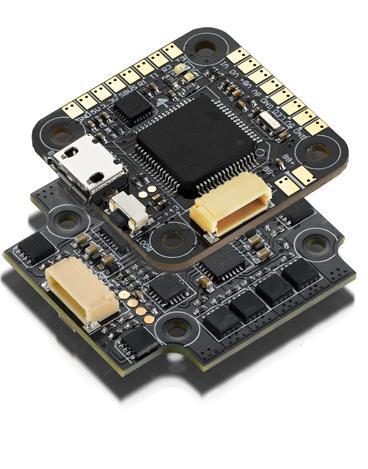 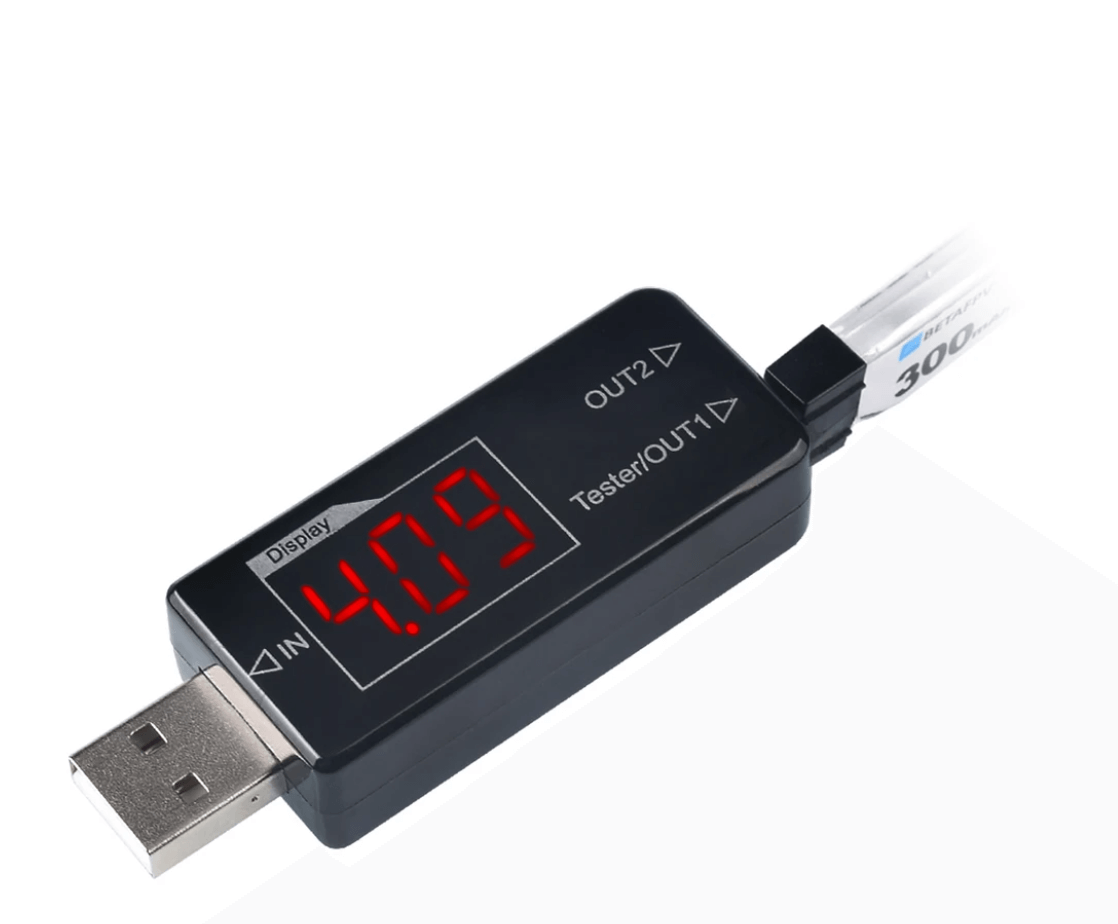 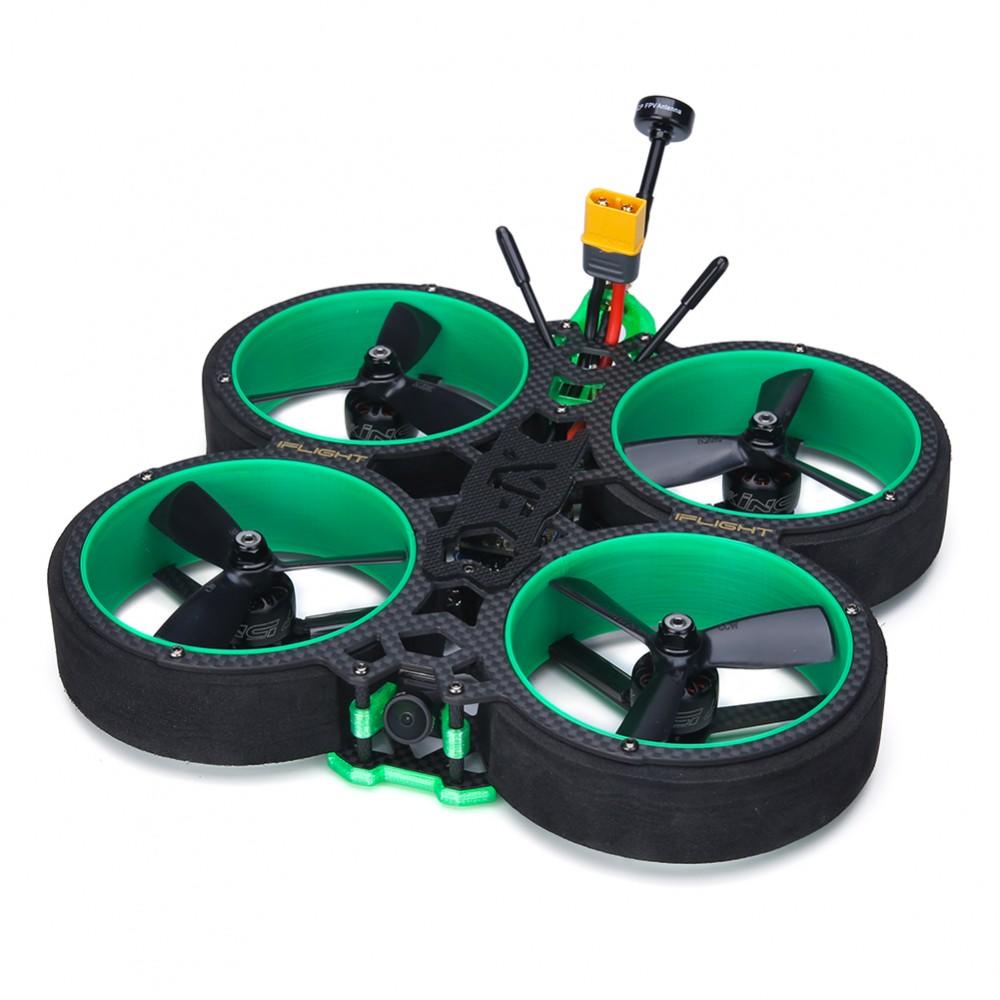 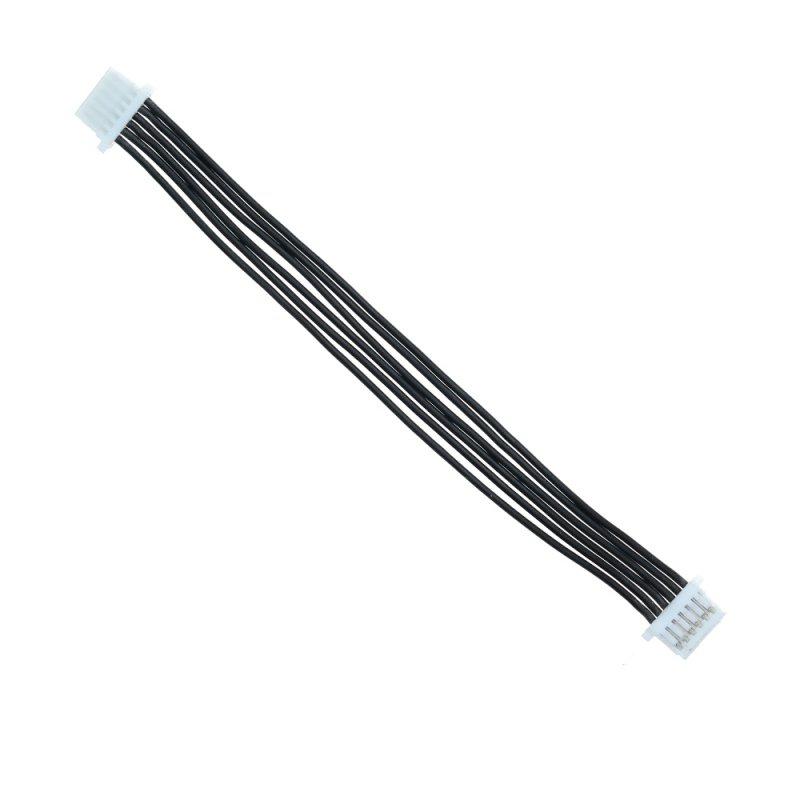 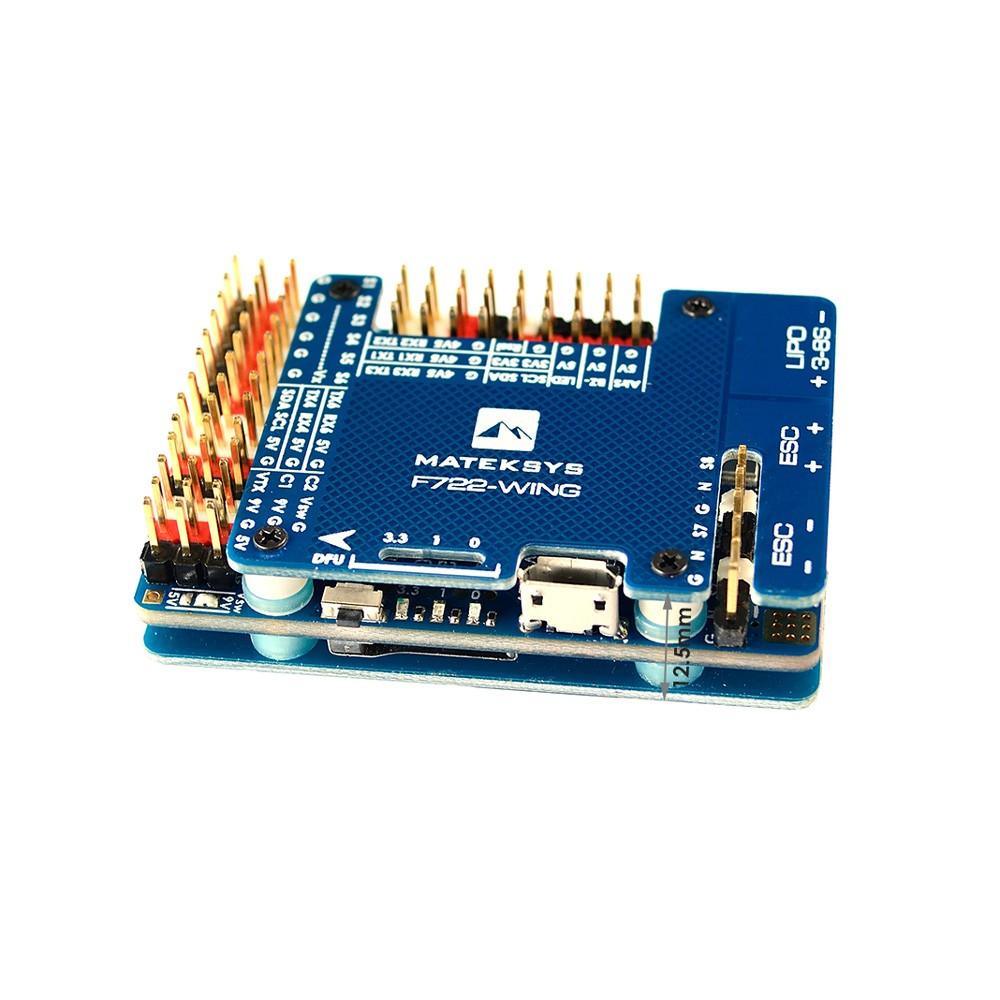 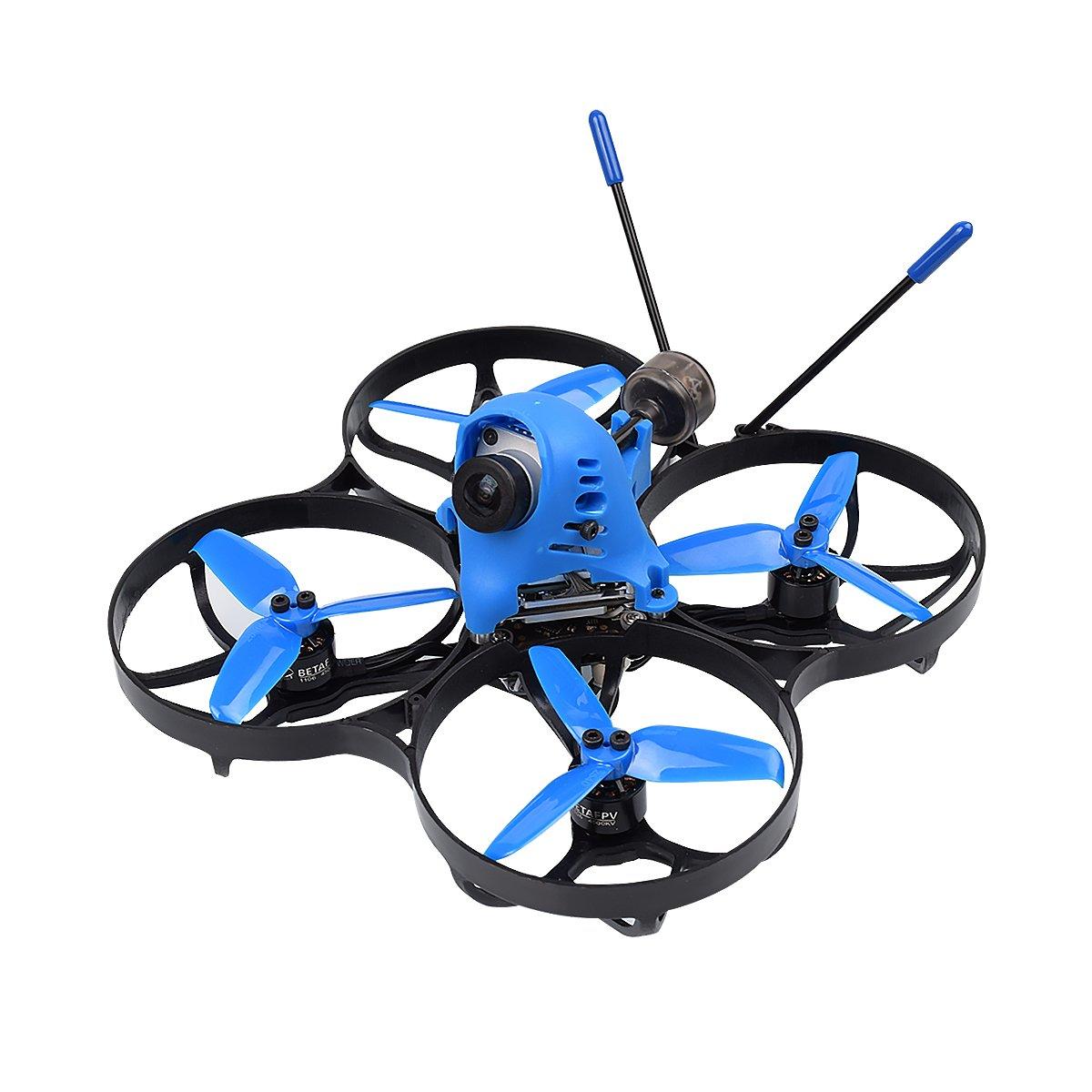 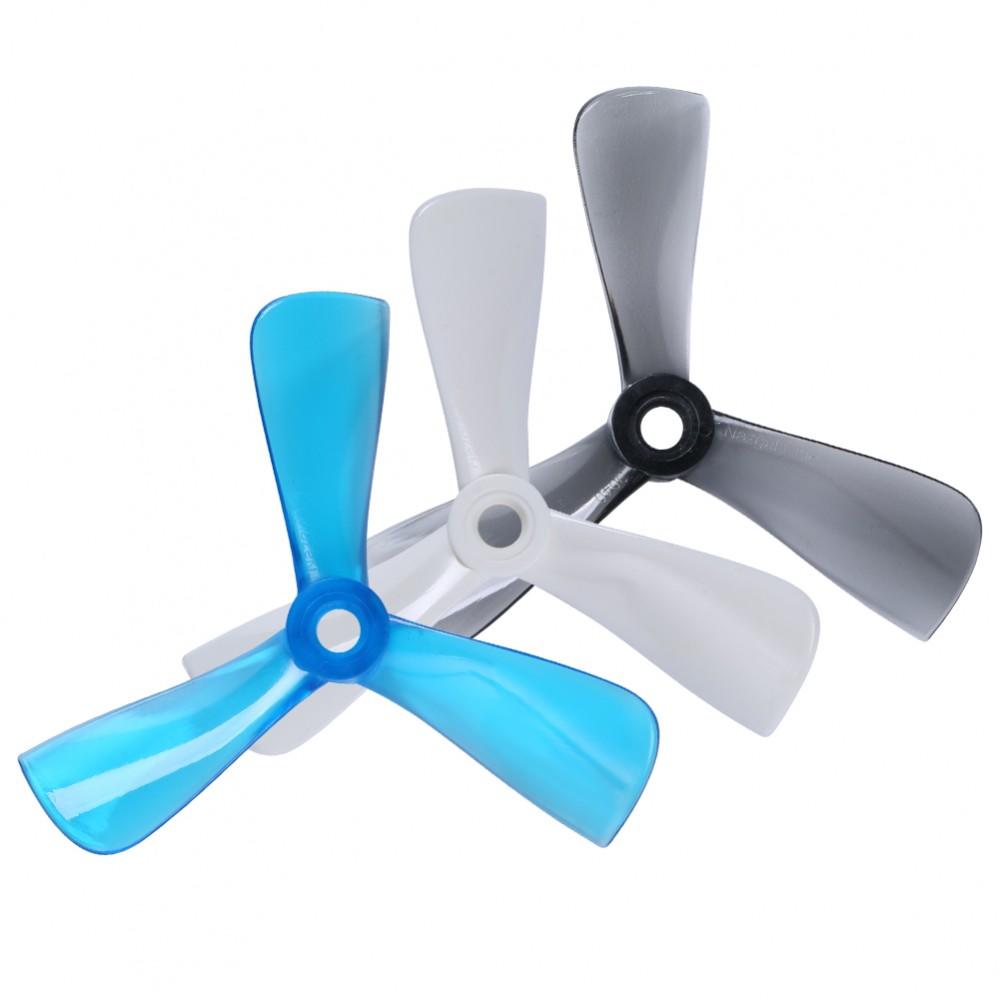 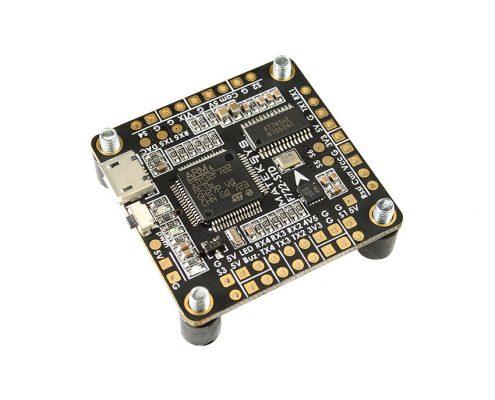 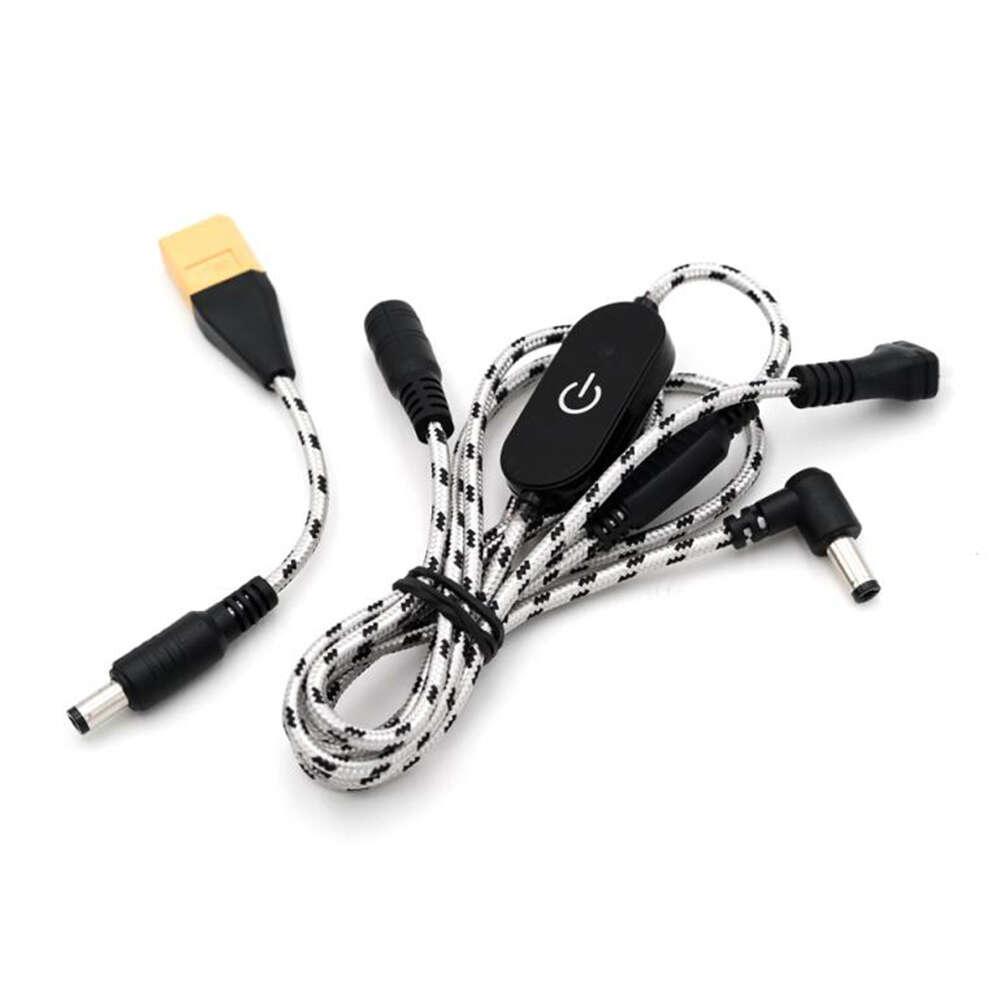 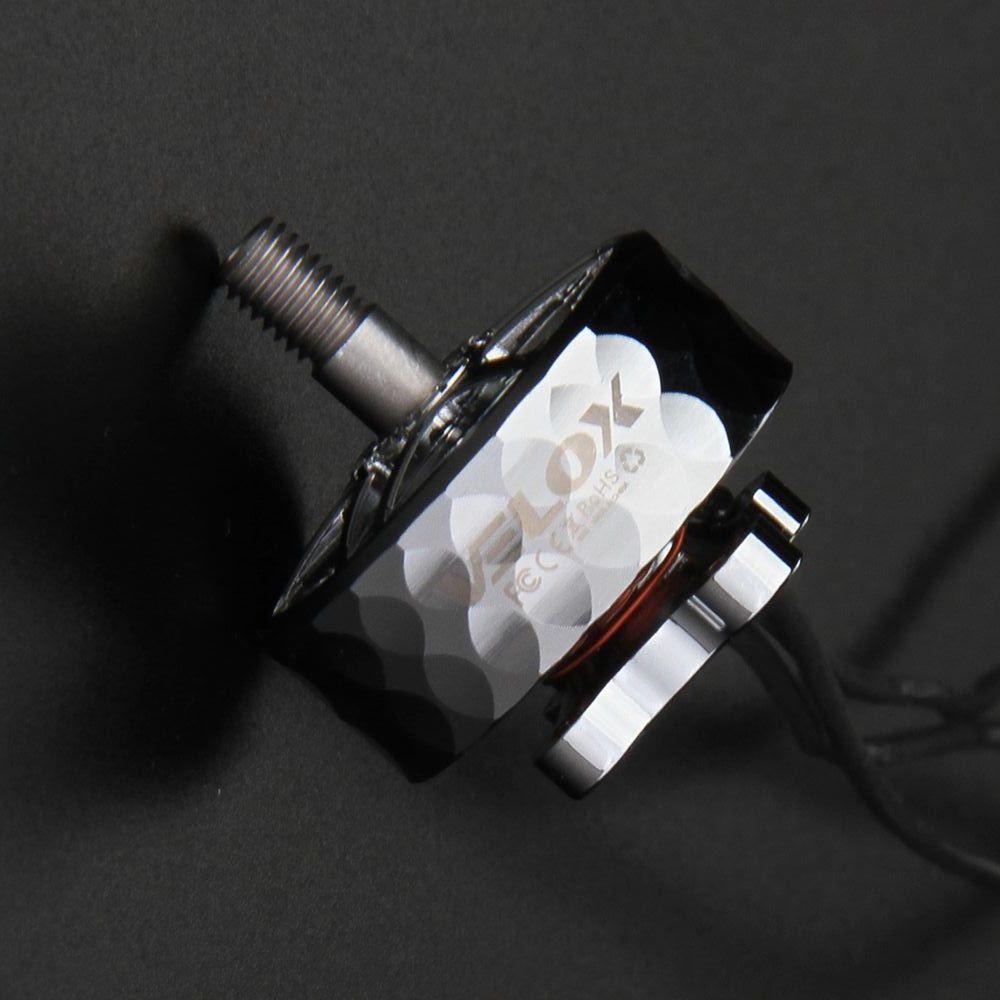 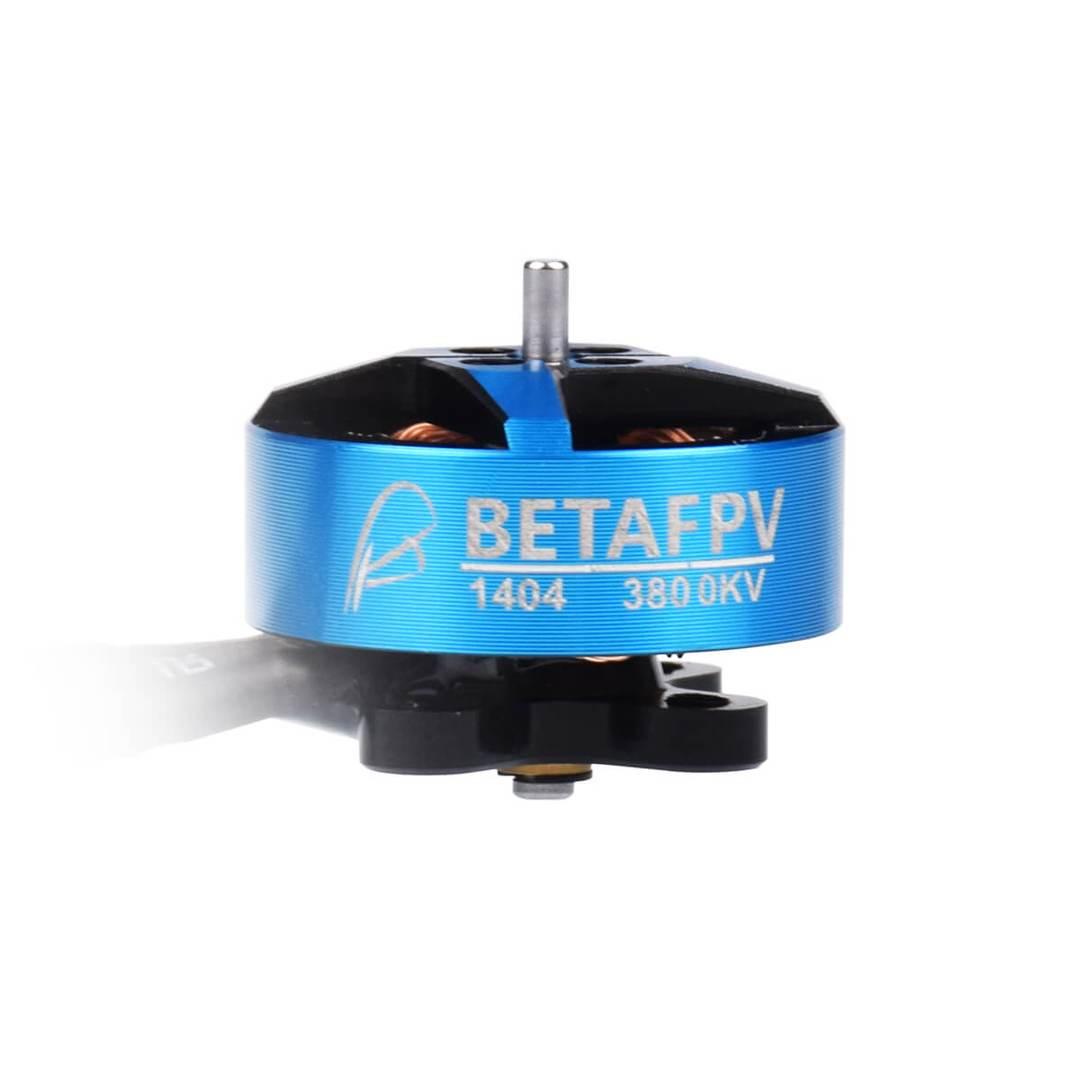 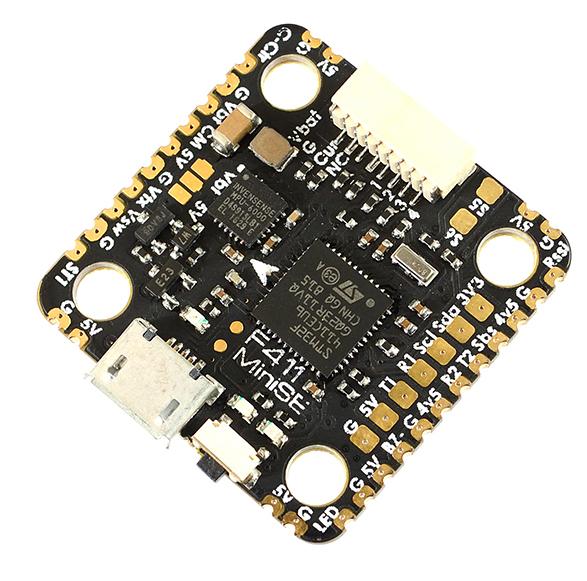 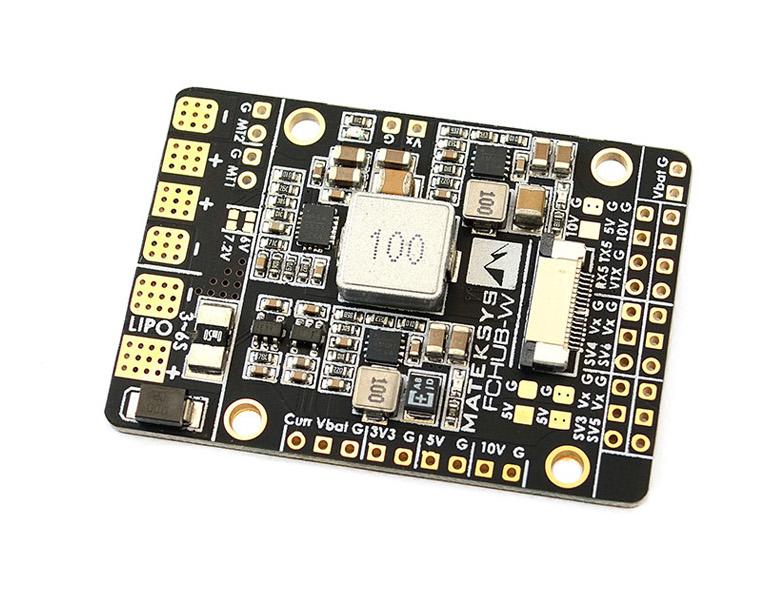