The Lumenier Stub Is half the size of its predecessor yet has a near perfect axial ratio. This means the antenna performs well and is very popular with FPV Racing and Freestyle pilots due to its size and durability .

The Lumenier AXII Stubby 5.8GHz Antenna takes all the same technology of the full size AXII and shrinks it down to less than half the size! Lumenier, in collaboration with renowned FPV antenna designer Hugo of TrueRC, brings you one of the smallest, lightest and best performing FPV antennas in the world. The AXII Stubby antenna is an original design that features a new RF pathway technology (unique hybrid network) allowing it to be incredibly light weight (4.7g) making it the smallest and lightest SMA connected 5.8GHz CP antenna.

Even though the AXII Stubby is both small and light weight, it does not sacrifice on performance. In fact it out performs most other antennas in all categories. Precision engineering has given this antenna a near perfect 1.0 Axial ratio resulting in a true circularity. On top of that, the AXII has a high max gain of 1.6dBic enabling better range and penetration. It has a wide bandwidth covering the popular FPV 5GHz band from 5.5GHz-6.0GHz, ensuring you have a clear and strong signal no matter which frequency you're on.

The AXII is designed to be ultra durable and put up with the beatings FPV pilots put on their antennas. The entire antenna array and SMA connection is securely protected inside the outer casing. The outer shell case is made from an impact resistant polycarbonate material, and it is sealed shut to guard the antenna elements inside. 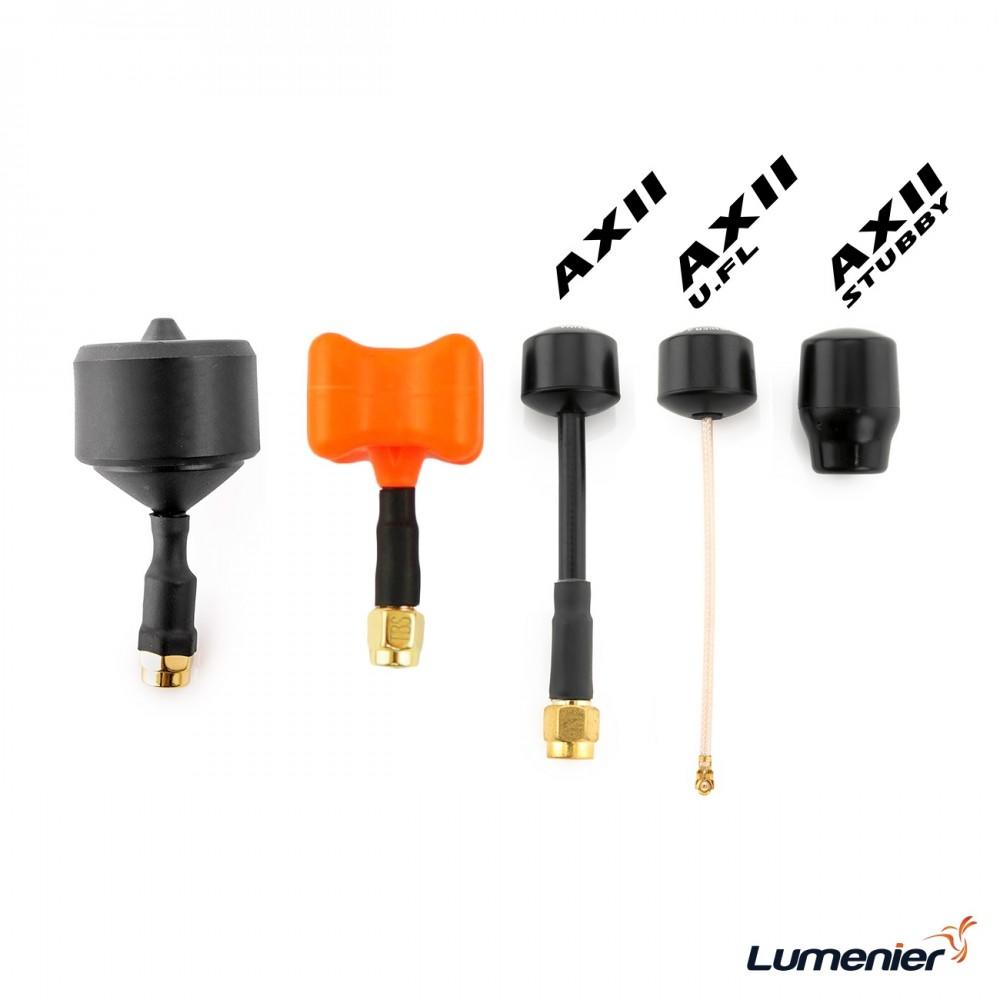 Specs of the Antenna 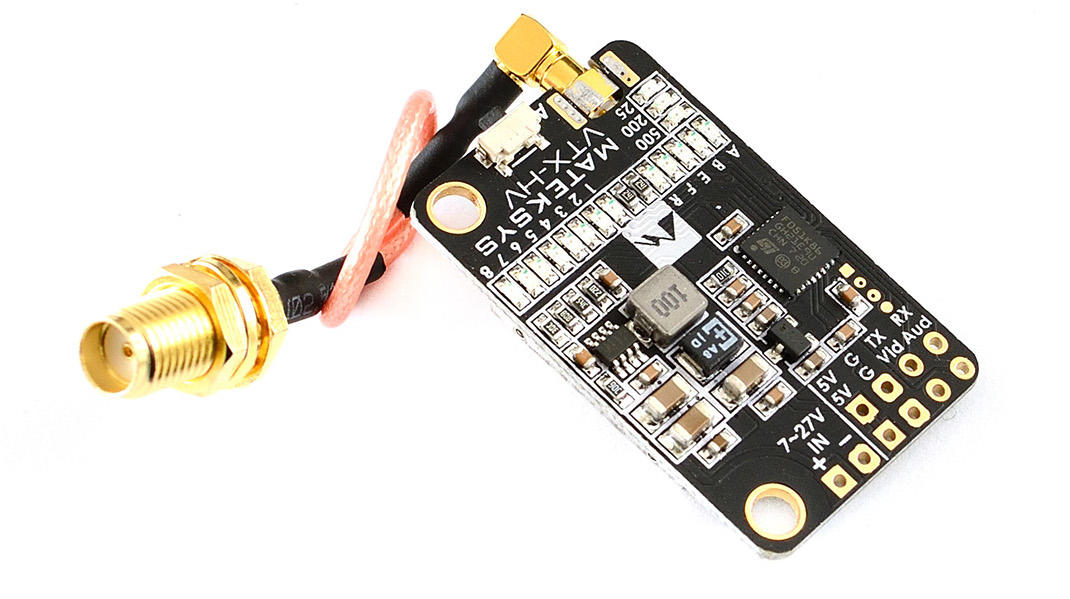 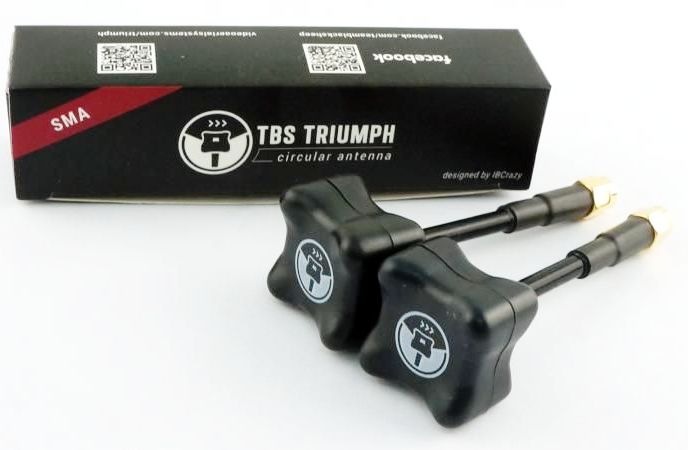