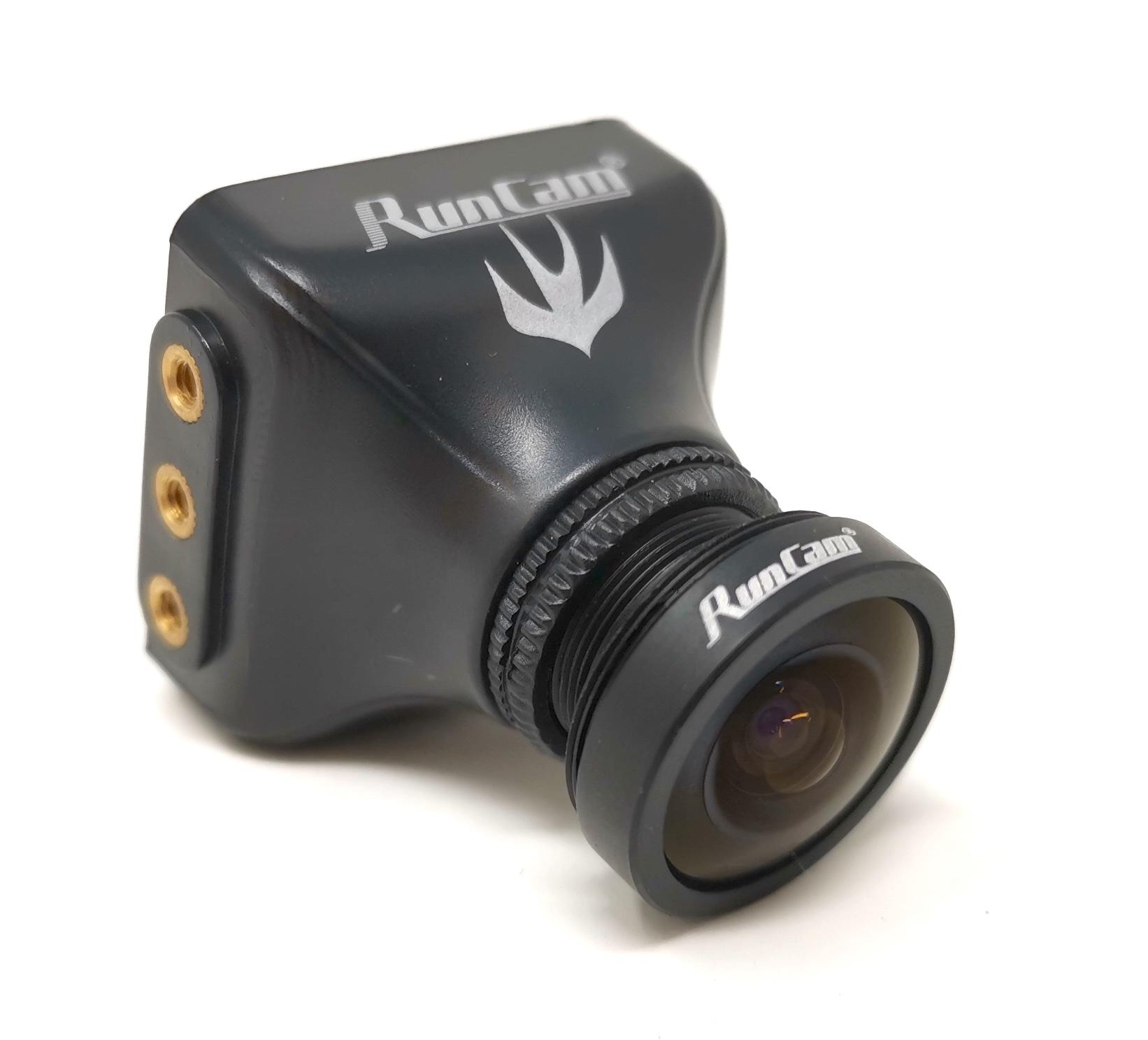 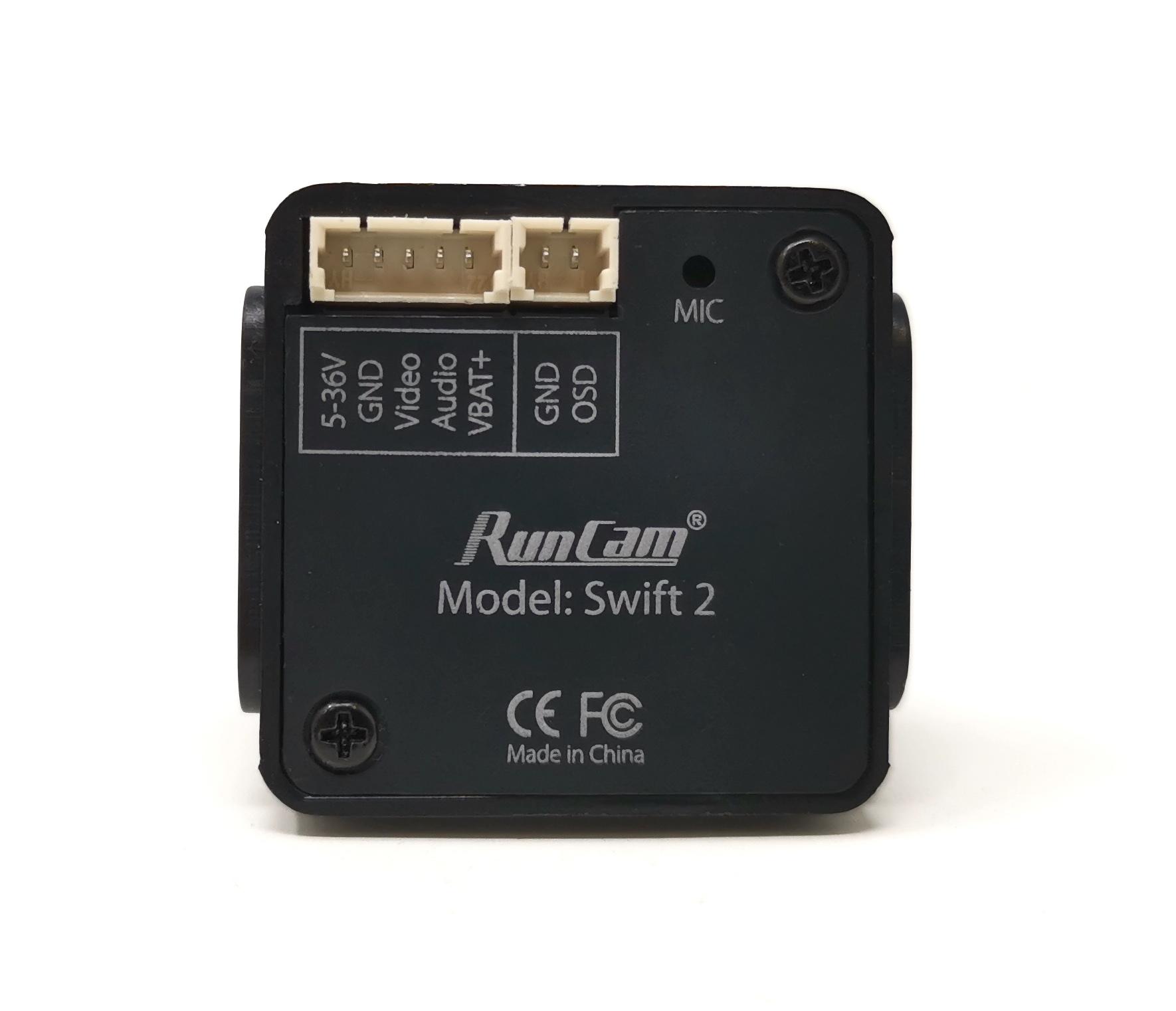 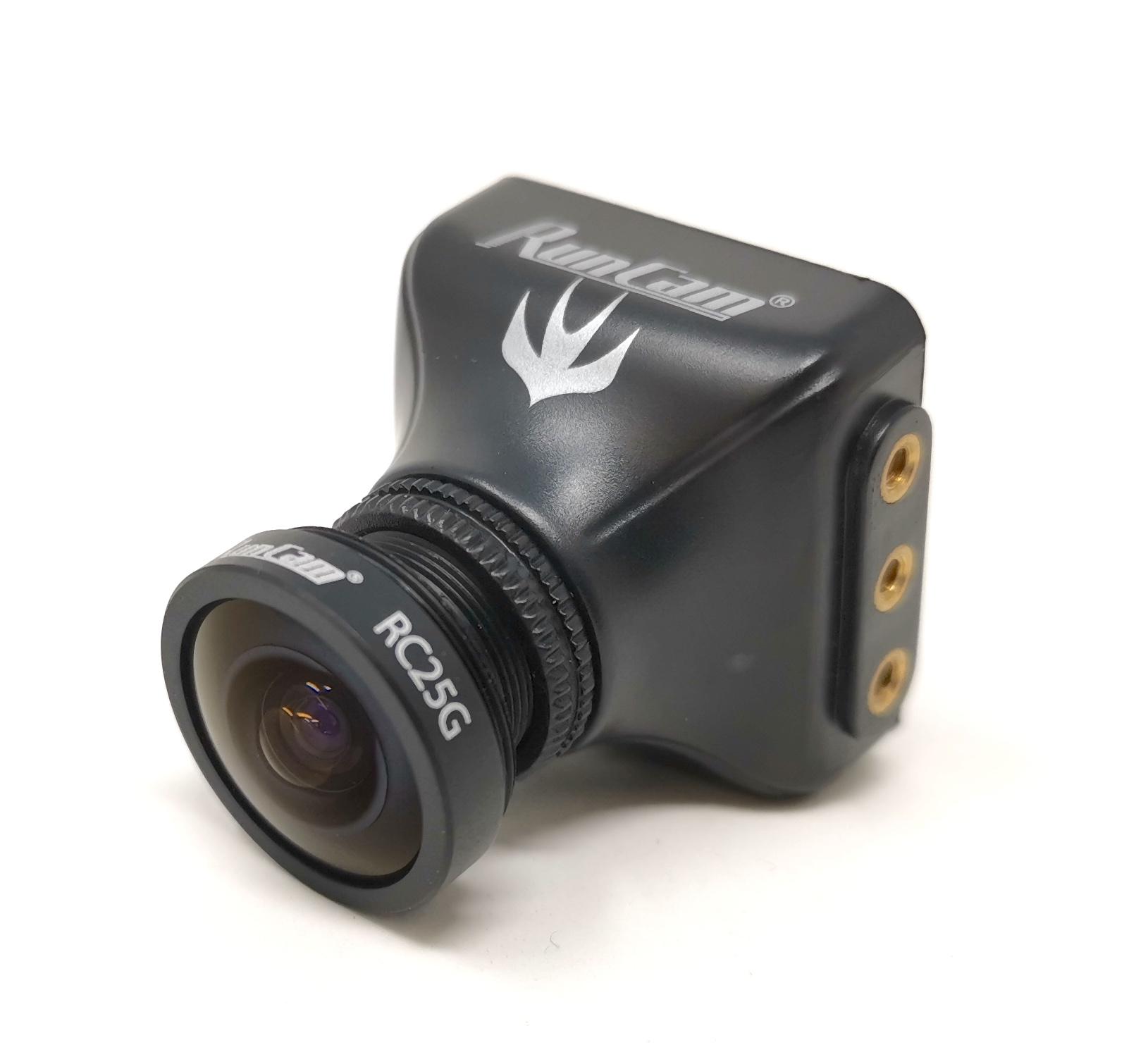 Our friends at RunCam just made the FPV camera a lot better! The RunCam Swift 2 introduces massive improvement to an already awesome camera, adding the Rotor Riot touch to it to give you the best FPV experience possible! In other words, this is the camera to get for your racing drone.

FEATURES The Rotor Riot Special Edition RunCam Swift 2 comes with an excellent GoPro-quality wide angle lens, giving you a really clear picture with true colors and providing a wide view with less distortion than other lenses. The Rotor Riot Special Edition also comes with our professional settings preconfigured, giving the camera great all-round performance out of the box so you don’t have to spend time setting up the camera yourself! And of course, it still comes with the full feature set of the standard RunCam Swift 2 - a built in microphone, voltage display, and timer.

Among other cool upgrades is the new One Touch Scene setting. Now you can quickly change between preset settings to get the most out of your camera for each environment. Among the included presets are: Rotor Riot / Lightrax / Outdoor / Indoor / Cloudy / Personal.

The build quality of the Special Edition Swift 2 is also noteworthy. The Rotor Riot Special Edition Swift 2 now has a custom designed case reminiscent of the Rotor Riot logo, with brass inserts at the mounting points for added durability. It also retains the high quality flexible silicone wires that make it easy to build with and reliable in flight!

NOTE to Alien users: This camera will not fit in ImpulseRC Alien frames without some minor modification. 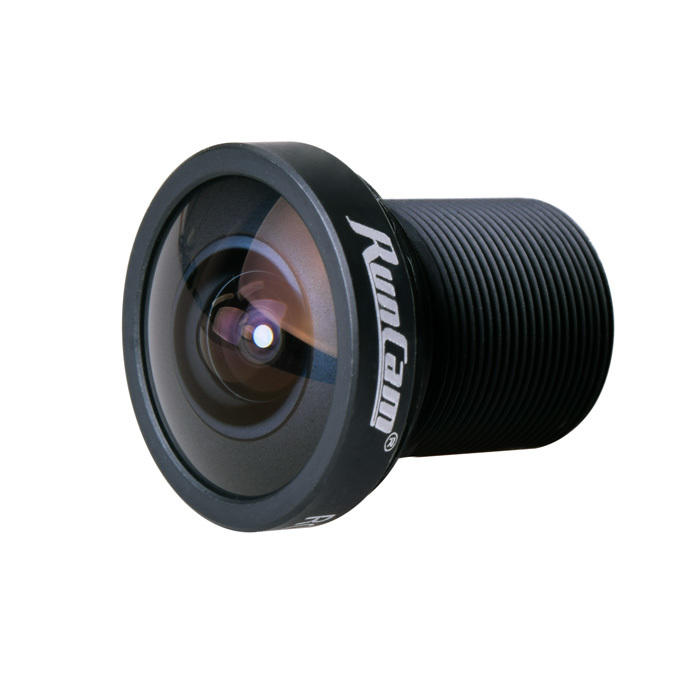